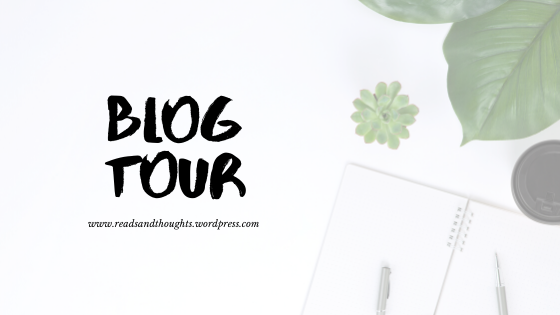 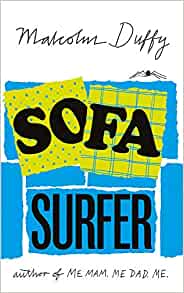 ‘A story with great heart, and wisdom, which shows the healing power of true friendship’ Ele Fountain, author of Boy 87.
Written with humour and heart, Sofa Surfer looks at what it means to be homeless.

15-year-old Tyler’s teenage angst turns to outright rebellion when his family leave London for a new life in Yorkshire. He’s angry with his parents about the upheaval and furious at losing his home. With only the dog to confide in, Tyler has no idea that a chance meeting with a skinny girl called Spider will lead him into a world he never even knew existed. Spider is sofa surfing and Tyler finds himself spinning a tangled web of lies in his efforts to help her escape her world of fear and insecurity.

Sofa Surfer shows how empathy and action can help those without a home to go to. As with his widely praised debut Me Mam. Me Dad. Me., Malcolm Duffy finds humour and heart even in dire situations. Relevant, warm and rewarding Sofa Surfer is about what happens when going home isn’t an option.

“I’d thought it would be the most forgettable summer ever, but it turned into the most memorable.”

My first book by Malcolm Duffy and it surpassed my expectations! I so loved it! Sofa Surfer is one of the easiest and probably the quickest book I’ve read (so far) this year. I feel like it was just a breeze reading this book.

To say that Tyler was furious to leave his friends and home in London is an understatement. He’s manic, he’s angry. How could his parents decide to leave the bustling city and move to Yorkshire, an almost unknown place? Tyler had a hard time making friends and there really isn’t much that you can do on this new city. Until he met Spider. A girl at the local lido (this is like a community pool) who wanted to learn how to swim.

“It was a though Spider has taken her sleeping bag and moved in my head. No matter how hard I tried I couldn’t get rid of her.”

Things get a bit complicated when Tyler found out that Spider was thrown out of her cousin’s house where she is couch surfing. Tyler did his best to help Spider by bringing her food, some other supplies and even extending a place for her to stay at temporarily.

Sofa Surfer mainly tackles about the topic of homelessness. I will not bore you guys by giving statistics and such, but we are all aware that a number of people everywhere in the world in homeless. I believe that this book conveys such a good message that empathy and action goes hand in hand especially in helping people. Without the other, things would just not work out properly.

For such a heavy topic, homelessness was handled in such a light, poignant and thoughtful way. I especially like the lack of overdramatic effects! It was just light and touching. Simple as that. Especially viewed in the young eyes of the lead character Tyler. Reading this from his point of view has made a huge difference because everything feels simple but real. At such a young age, Tyler already has the heart to help. I like how he really stood up to his parents especially in helping Spider.  Spider on the other hand is such a strange character. I’m honestly hesitant about her character on the first few chapters of the book but at the end I kind of felt for her. For such a young age as well, she was given one of the hardest things to deal with – homelessness. I would’ve loved to know more of her backstory, I guess. It feels that there is the loss connection with her.

Overall, Sofa Surfer is such a relevant and great book! Definitely recommended for everyone!

Have you heard about Sofa Surfer? I definitely recommend this book so please add it up on your tbr!  💚 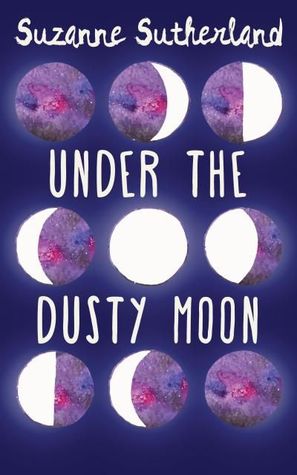